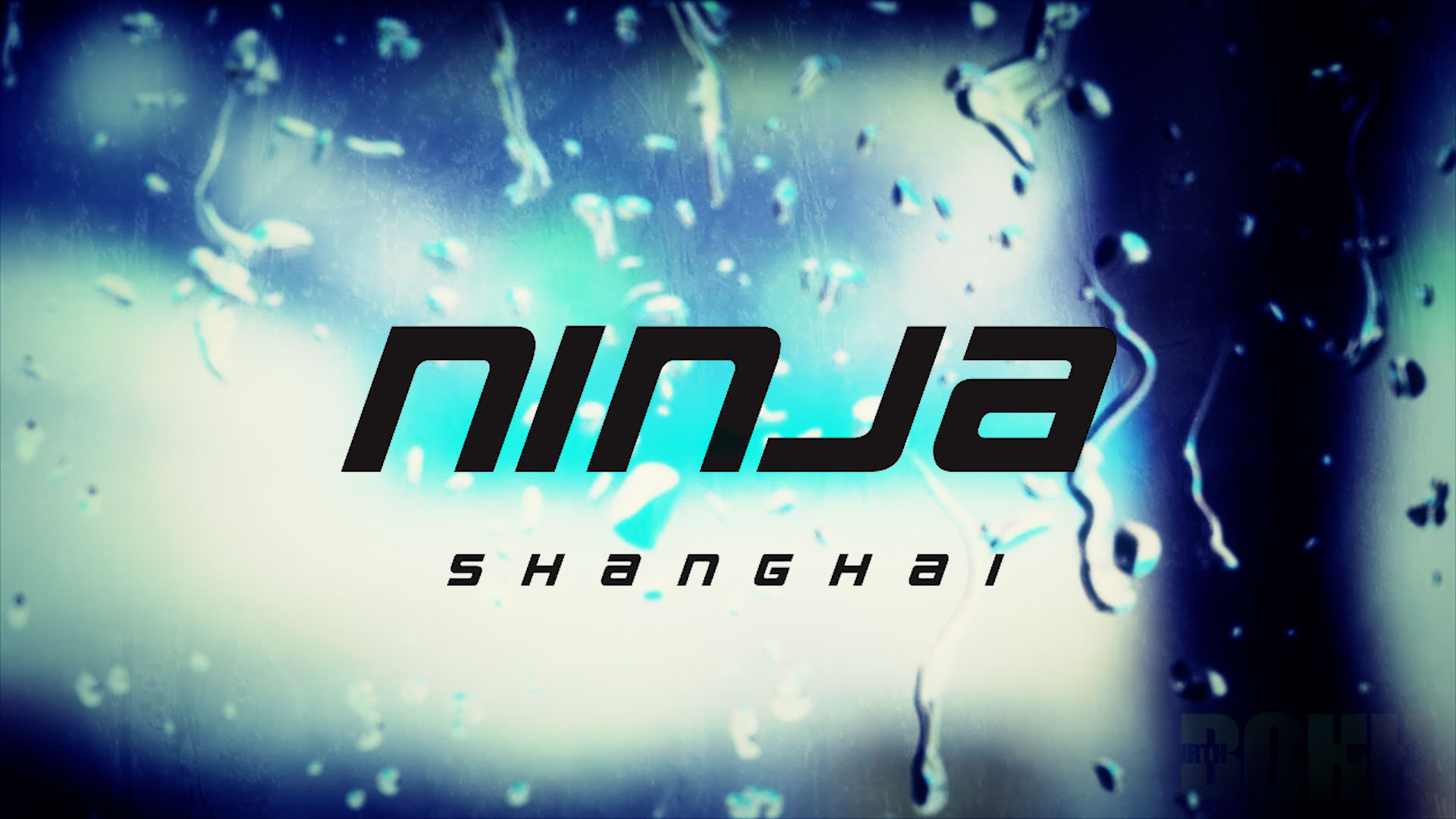 In China, the authorities have banned the depictions of everything pertaining to hip-hop culture. The banning activities were almost proliferated after the huge success of a TV competition named “The Rap of China”. The ground defined for the banning activities was that it promoted “immoral behavior”.

Most of the Chinese hip hop artists are being supported by the platforms beyond the reach of the Great Firewall! Promoters like Zhong TV and YouTube have helped these artists to in acquiring considerable fan following. These platforms have unearthed some of the really cool Chinese hip-hop artists for the world to see and listen. These artists have made China look cool!

Four guys from Sichuan Province, known as The Higher Brothers, have been quite smooth in erasing preliminary skepticism regarding China’s hip-hop potential. These guys have gathered international fan following and were aided by 88 Rising which is a New-York based company that has sought to promote Asian artists to the international audience.

Gai is another notable Chinese hip-hop figure who has given various hits for the past 3 years; his hits include a song where he demonstrated his old life as a gangster.

China’s TV competition, The Rap of China, is a crucial platform to give rise to its budding hip-hop artists. In order to make its place in China, hip-hop artists need to start incorporating references to its own culture rather than imitating that of the west. It’s the only way they can make a space for themselves in the worldwide hip-hop arena.