The top most iconic Graffiti Landmark is a showcase of a writer’s thoughts and emotions on public grounds. These writers are also artists; they paint so others can see and read the message they give. Sometimes, these messages are so influential that they are marked as an iconic hotspot, and people from around the world come to see these graffiti.

Mentioned below are some of the topmost places to visit for immersing yourself in these iconic landmarks: 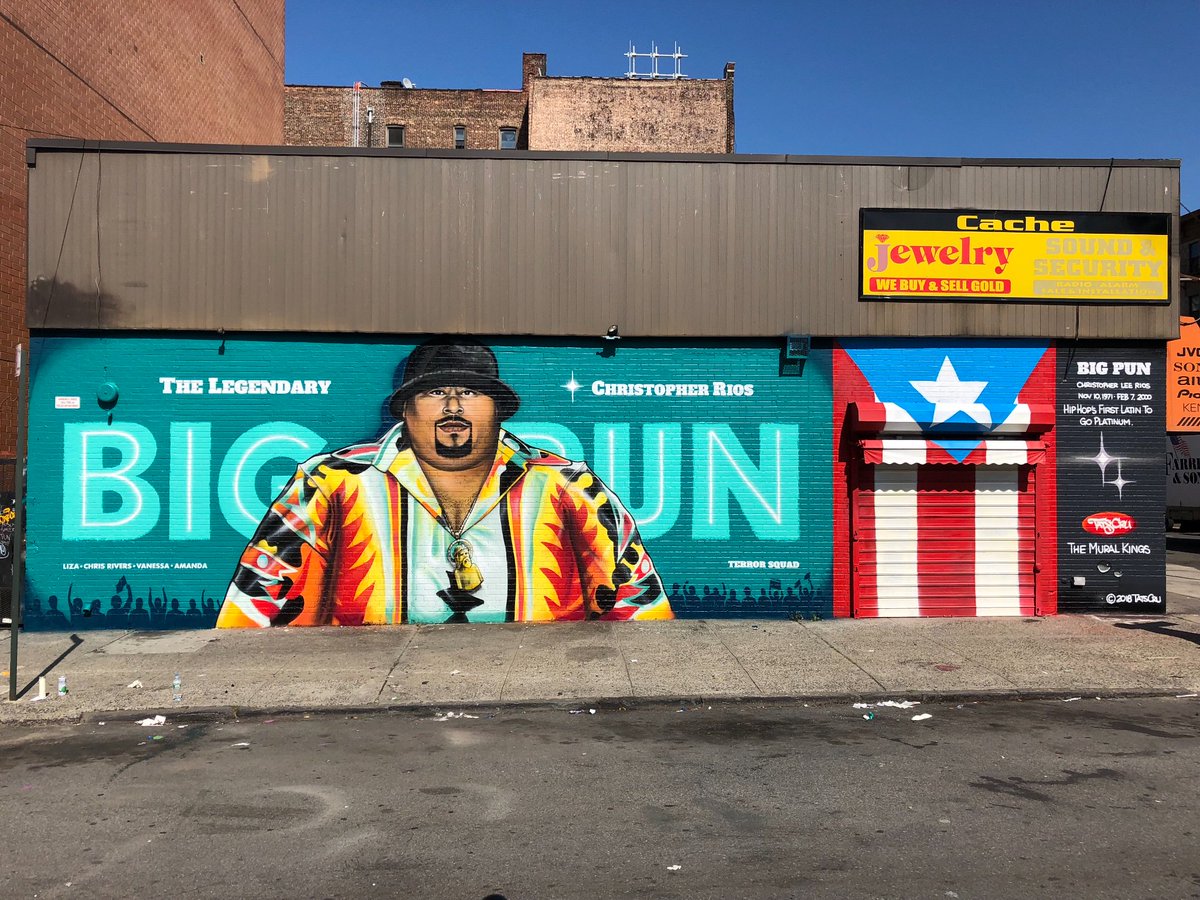 This is where ideas take flight. The art showed and preserved here in NY is rich with many of the latest trends, styles, genres, and customs. The best street art is found here, so it’s best worthwhile to visit this place.

The area of Big Apple has inspired many artists around the world, so it’s a must-visit place once in your lifetime. Here are 15 amazing graffiti spots 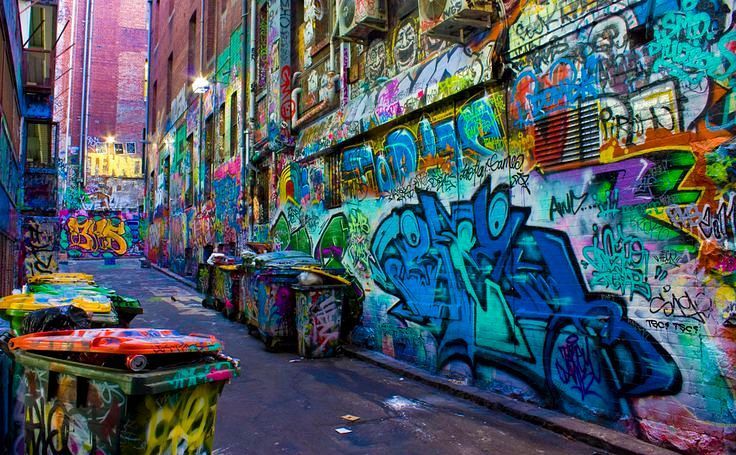 They have a unique style of art being painted across the city. Melbourne is considered as graffiti capital of Australia, as it has a variety of art styles and has a bunch of them. The murals around the town are evident for its cultural heritage. 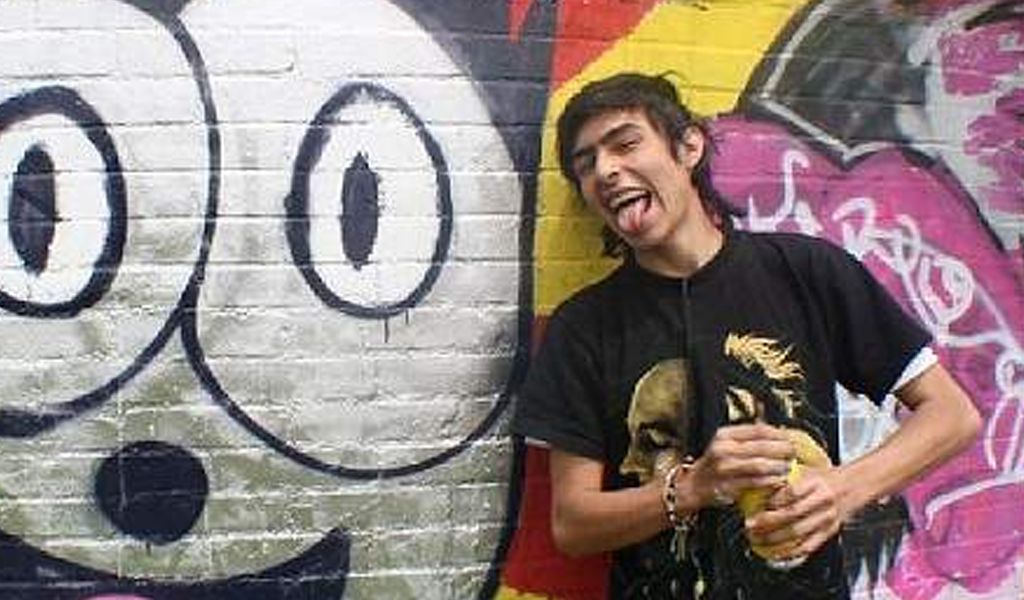 It wasn’t until the death of 16-year-old Diego Felipe Becerra—known on the streets as Tripido—that street art was officially decriminalized. The talented young ones come here to express their creativity as this city has many legal sites for performing the art. The style has been unique and holds a strong heritage for its graffiti culture. So as a matter of fact, Bogota has been noted to have a similar art style as found in Mexico and brazil. 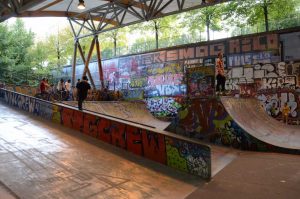 Frenchman has strong rebellious and constructive creativity in them. So, a bit of wall and materials were all that’s needed. The strong vibrant colors, fast images, and sharp political criticism have always been a way of expression for French artists.

It has been seen the most of the art is around Paris, whereas some of it is around corners.

Brazil has a rich culture, so being one of the graffiti hotspots of the world is a spectacle to see. Thousands of bars, dances, and nightclubs that shine in brazil are part of its culture.

The city has a sharp taste in political views and colorful expression of its culture through art itself.

Germany has many great historic feats. They have a vast history, incredibly versatile language, and a strong cultural presence. Berlin is the capital hub for artists, as the walls are open for artists to express their creativity. The walls in Germany are pained through and repainted as there is no shortage of talented individuals throughout the city. Therefore, you should visit Berlin once in your lifetime. The Berlin Wall was a guarded concrete wall that discriminately cut off West Berlin from East Germany durning Hip-Hop’s infancy early 1960s to early 1990s. However, today the wall is aesthetically painted and politically sound, in the light of physically and ideologically divid. 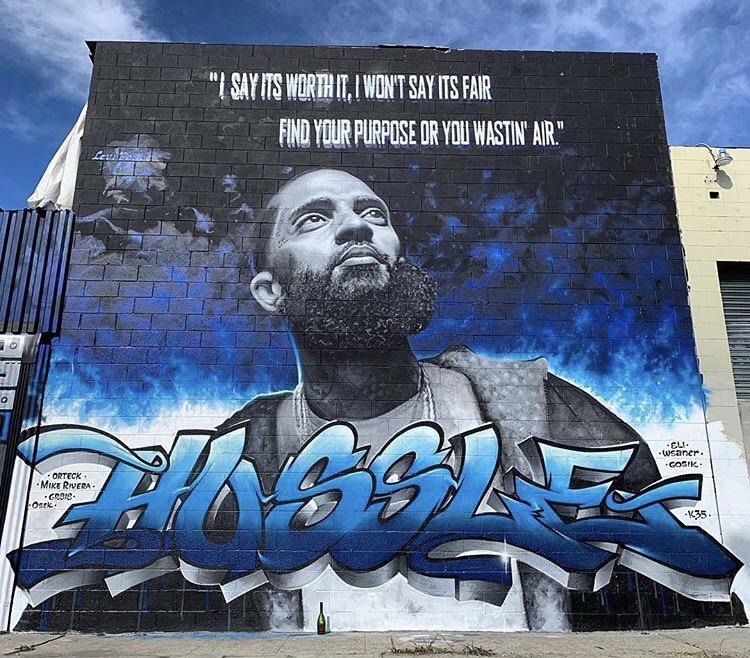 Not just the side of Hollywood has a part to shine on. The art itself has the importance of how well the work is appreciated throughout the world. However, The art has more energy and eyes to it, so this city has not only silver screens to show the enthusiasts. The underground aspect of Los Angeles has colorful and bright graffiti designs for anyone to go blown away, however the walls feel connected deep throughout the inner city and its community making LA the top most iconic Graffiti Landmark.