Birth of Hip Hop count down to the best 10 hip hop podcast to watch while at home. Enjoy reading the Top 10 best Hip Hop Podcast to stay informed with all things hip hop. Learn the ends and out of hip hop with remarkable, high profiled personalities. Thank us Later! 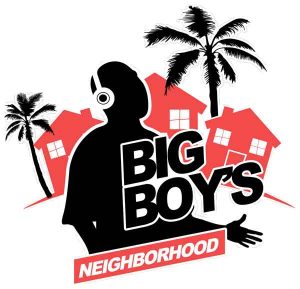 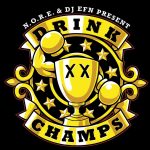 N.O.R.E and DJ EFN sip drinks and smoking for an hour & a half with only the biggest names in hip hop on RevoltTV. Every episode consist with good laughs, also the rarest and craziest stories. Launched by Sean “Diddy” Combs in January 2015, Drink Champs has over 80 episodes to date. REVOLT TV is your destination in hip hop News, Politics, and Culture. Furthermore, Revolt TV received over 180 million views and 746k subscribers with 4k uploads. 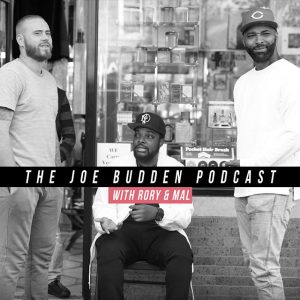 The barbershop talk you been looking for. Joe, Rory, Mal and Parks discussions mature conversations about hip hop culture and music. Fans enjoy their point of views on albums, beef, movies, rap battles and the general goings on in hip hop. Joe Budden TV received over 217 million views and 846k subscribers with 1k uploads. 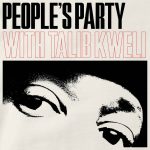 6 Sway in the Morning

Sway in the morningSway’s Universe keeps you up to date on everything music, lifestyle and culture. His massive followers listen to the routinely posted content on Fire Cyphers, Freestyles, Hip Hop News and noteworthy interviews. The guest are today’s biggest celebrities, like Kevin Hart, Kanye, Eminem, Usher, Jessica Alba, Torey Lanez, and so much more. Sway’s Universe received over 720 million views and 3 million subscribers with 6k uploads. 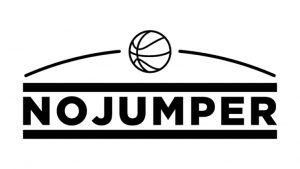 5 No Jumper logoAdam John Grandmaison better known as Adam22, is an American podcaster, internet personality, and record executive. He is the creator, also the host of pop culture and hip hop oriented podcast No Jumper. No Jumper was originally a blog on Tumblr. Started by George Potter in 2011 and financed by Grandmaison who was a prolific BMX biker. Grandmaison, through his No Jumper podcast, has been noteworthy for interviewing up-and-coming talent as well as established rappers. He has interviewed Lil Yachty, Smokepurpp, Ugly God, 6ix9ine, Suicideboys, Action Bronson, and most famously XXXTentacion in April 2016. No Jumper received over 767 million views and 3 million subscribers with 2.7k uploads. 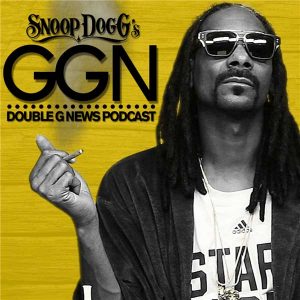 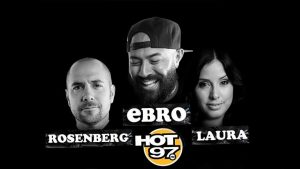 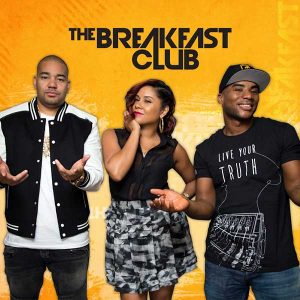 The Breakfast Club Power 105.1 FMThe World’s Most Dangerous Morning Show with over 1.8 billion views and 4 million subscribers with 4k uploads. The breakfast Club on Power 105.1 FM offers a huge variety of guest for any listener. Every guest visiting the ‘world’s most dangerous morning show’ is grilled with their signature blend of honesty and humor. The results are the best interviews to be found on radio.

Content provides the hard-hitting interviews from your favorite urban artists, actors, athletes and cultural figures. Vlad and his interviewees discuss information, education, and commentary from unique voices in the community to the world. VladTV is the world’s leading source of celebrity interviews and urban news with over 2.8 billion views and 3.9 million subscribers with 16k uploads. 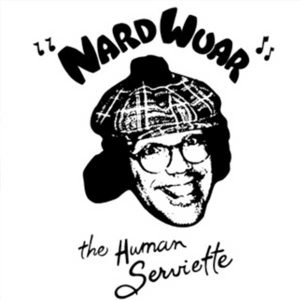 Enter Nardwuar, the Human Serviette. You’ll laugh, you’ll gasp, you’ll cringe. It’s only part of Nardwuar’s prodigious output during his relentless media career. Goofy and yet tedious, Nardwuar interviews are the most unique amongst the internet. However, he’s a big lover of music, a champion of the most obscure bands, and a real supporter of local talent as well. Plus, he’s built a modest media empire through sheer willpower and hard work. Nardwuar received over 200 million views and 1.5 million subscribers with 530 uploads on the biggest names on the culture.