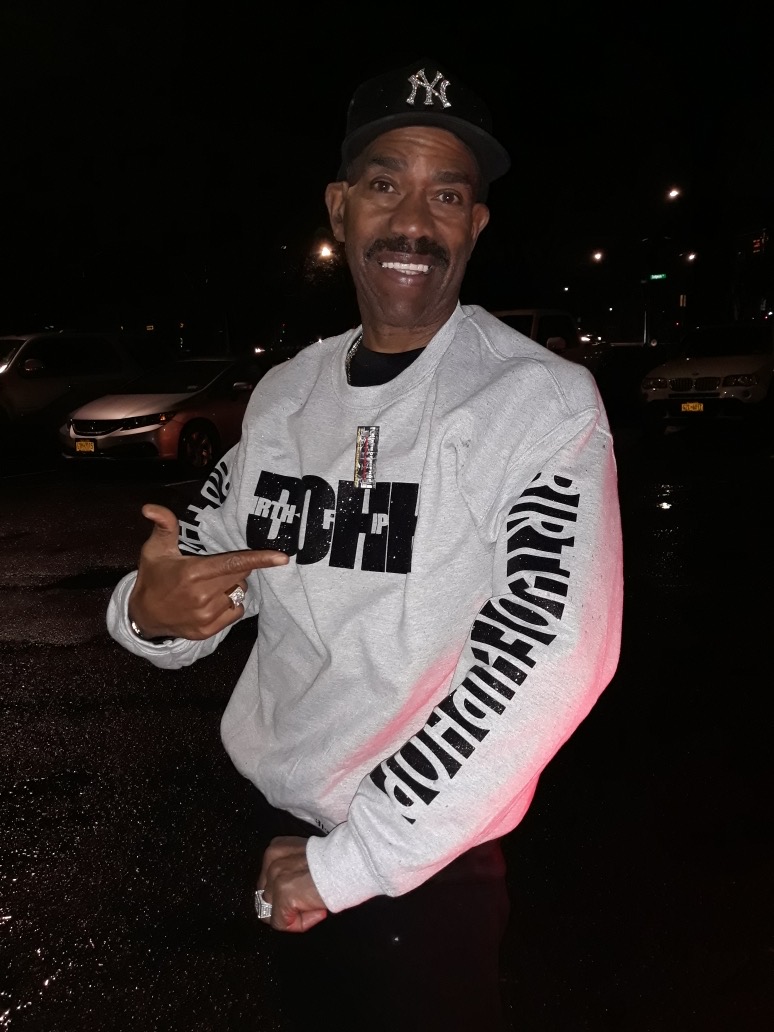 Kurtis blow born Kurtis Walker on August 9, 1959. The legendary pioneer is the first hip hop artist to sign a major deal. Kurtis signed with Mercury Records early in 1980. Without a doubt, Kurtis help shaped the history of rap music and broke so many barriers for other artist to come. He had his hand in production with “sucka mc” by Run DMC, “am pm” and “fast life” by Dr Jeckyll and Mr Kyde, “problems with the world” by Fearless Four, Fat Boys “The Human Beat Box” just to name a few. He Partnered with Russell Simmons to form Krush Groove Production before Def Jam. Kurtis Blow is the king of rap superstardom.

Naturally, Kurtis style combines braggadocios rapping and singing over funk and discos music composition by live bands. Machine drums beats and masterful cutting lead straight into the Golden Era. Much like, “The message by Flash & The Furious Five”, Kurtis has some of the first records of social commentary. Most tracks in his albums is described as feel good music, however, he embedded those albums with lyrics of social issues such as living black in America and reaganomics. As heard on tracks; Hard Times, Tough, Party Time, 8 million story, and America. We hear his R&B tracks with Daydreaming and If I Ruled The World. Kurtis blow release albums year by year from 79 to 86 and stayed relevant to the sound change each year. Please enjoy BOHH’s Compilation of Kurtis Blow top greatest hits.

You can hear the sampled bass-line in Christmas Rappin’ in Queen  “Another one bites the Dust”. Kurtis is the first rapper to make a holiday record.

Kurtis performed this song on Soul Train, whose host and creator Don Cornelius told the rapper after the performance, “It doesn’t make sense to old guys like me… I don’t understand why they love it so much.”  Kurtis Blow was the first rapper to appear and perform on national television. The Breaks is the first rap song to sell over 500,000 copies, earning a certified Gold record. Also, the first rap record released on a major label.

First Go-go and rap collaboration. Full Force is signing on the hook.

From the “American” Album.

Kurtis Blow – if i rule the world

If i rule the world looped Pump me up by trouble funk. Davy DMX is on the bass-line.

Another Go-Go collaboration with Trouble funk.

I’ll be back next year. Happy 40th anniversary!!!!

Kurtis Blow enjoying the 40 year anniversary of releasing “The Breaks”

Birth of hip hop Original Film based on a True Hip Hop Story.