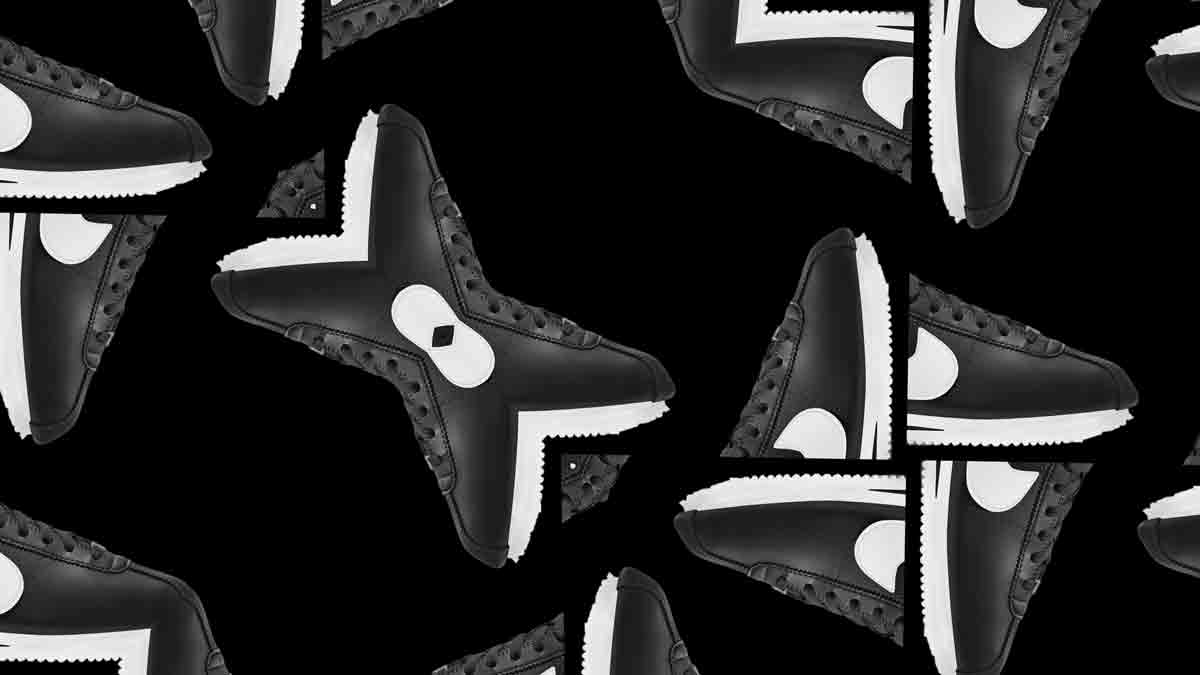 How Hip Hop boosted the revenue of the Sneaker Industry

When you think of the hip-hop culture, what is the first thing that comes to your mind? If you are thinking of oversized tees, sneakers, and rap music, well, you are bang on! The fact is that hip-hop, which actually emerged in the 1970s in New York, has had a significant effect on street fashion. That’s right; the hip-hop culture brought with it several trends, especially the Sneakers trend. So it won’t be wrong to say that hiphop and sneakers fashion world go hand in hand. Some well-known brands, such as Adidas, Nike, Puma and Converse among others, are famous for their hip-hop sneakers.

A pair of hip-hop dancer sneakers that are ever so famous is the Nike Cortez and has found its way all through the hip-hop culture history. It was launched in the market in the early ’70s and famous hip-hop singers such as Eazy-E, Lil’ Wayne, Kendrick Lamar, and many others have popularized the Nike Cortez.

Interesting Fact: Do you know that Whitney Houston wore the Nike Cortez while performing at the Super Bowl halftime back in 1991? Yup that is right!

Did you know it was in the ’80s that well-known brand Adidas decided to do something different, and hence the sneaker industry became an instant hit in the hip-hop world? The brand worked on changing the game and added a plastic shell toe on the front of every midsole design. In fact, the design enthused the musical group RUN-DMC to come out with the hit, ‘My Adidas’. Then in the 2000s Nike launched their Air Force 1’s that got popular amongst both men and women mainly due to its different colourways and versatility.

Today more than ever, these hip-hop dancer sneakers are giving singers as well as athletes numerous branding prospects. Converse All Stars, Adidas Superstar and Nike Cortez etc. caused almost every hip-hop artist to be linked to a sneaker release, which went to become a success. Some of the examples include Jay-Z’s Reeboks, Kanye West’s partnership with Nike, Master P’s Converse, Lil’ Wayne collaboration with SUPRA, 50-Cent’s G-Unit Sneakers and the list goes on and on.

Though some sneaker designs have gained more popularity than others, one thing is for sure that these hip-hop artists were the main reason why these sneaker brands became so popular among masses.

Truth be told, Kanye West went on to reinvent the Sneaker game, and even though his initial efforts at high fashion were not so successful, things took a 360 degree turn with Yeezys. And in fact, Kanye West has turned out to be an exemplary for the kind of influence hip-hop artists and rappers can have over fashion.

Facts about the Sneaker Market

According to the Grand View Research Inc., by 2025 it is estimated that the size of the global athletic footwear might possibly reach to $95.14 billion. The report also stated that most of these purchases are driven by a sneaker’s identification with a specific celebrity.

Moreover brands, especially Adidas or Nike, launch limited-edition shoes from time to time that are usually a collaboration with a hip-hop artist or a sportsperson. A number of Hip-Hop Dancer Sneakers that were launched in collaboration with our favorite artists include the Nike Air Yeezy 2 ‘Red October’, Adidas Yeezy Boost 350 ‘Turtledove’ and Air Jordan 1 x Off-White ‘Chicago’.