New York City is at a crossroads. As the national conversation once again turns to issues of police reform, relations between cops and the communities they serve stand on shaky ground.

Born and raised in Brooklyn, Rhodes works as a lieutenant in the borough’s 78th Precinct. He learned how to DJ as a kid—but what started as a hobby soon became a calling.

For the last few years, he’s been a fixture of NYPD community events, including Cops Versus Kids DJ contests, block parties, and National Night Out Against Crime. Since then, he’s garnered the respect of hip hop luminaries, such as DJ Scratch and Tony Touch. He also served in the United States Marine Corps from 1991 to 1997 as a radio technician.

“Having a guy like Lt. Rhodes DJing, strengthening those relationships with the hip hop community…I think it’s definitely a step in the right direction,” says Rodney Harrison, NYPD Chief of Detectives.

Check out Hip Hop in Blue, a short film on DJ Ace, and his mission to bring New Yorkers together. 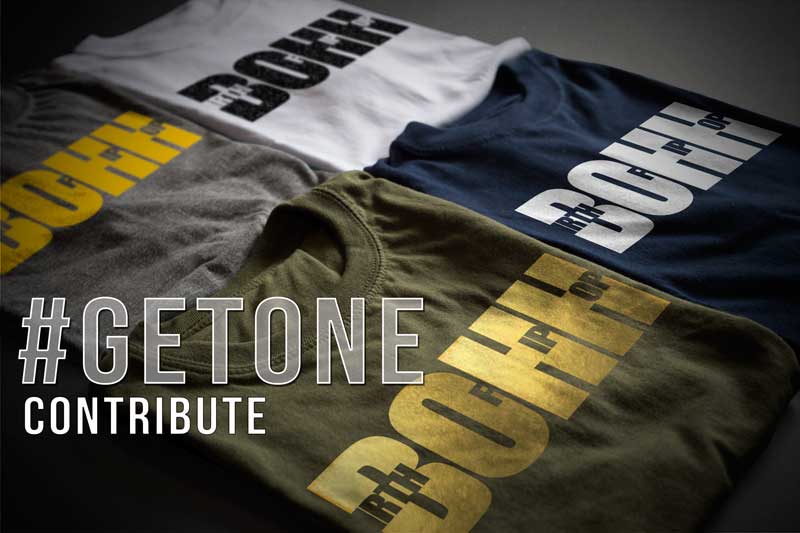