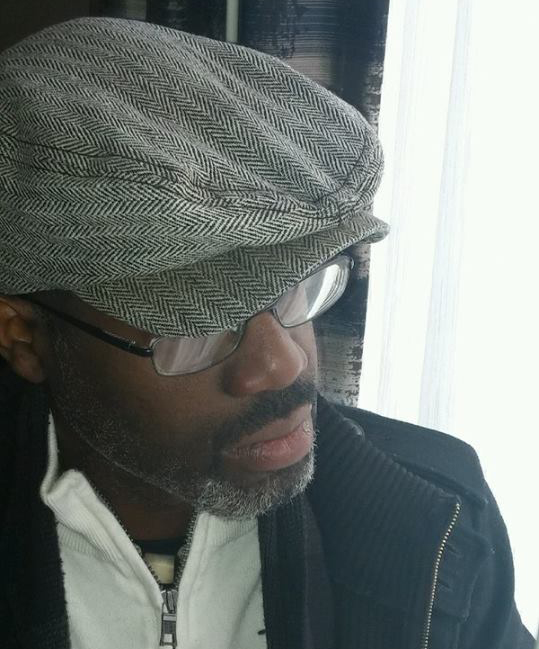 Jiba Molei Anderson is the CEO of Griot Enterprises, a publishing company / visual communication studio and creator of its flagship property, The Horsemen. He is also the curator of 4 Pages 16 Bars: A Visual Mixtape, an anthology which focuses on independent works from creators of color and maintains The Afrosoul Chronicles, a blog about comics, pop culture, politics and race.

Anderson has had numerous one-man and group shows, art directed and published over 12 books and has been invited to speak about his work and the representation of race and culture at various institutions including the School of the Art Institute of Chicago and the Ohio State University. The Horsemen: Divine Intervention and the anthology 4 Pages 16 Bars: A Visual Mixtape have been used as textbooks for classes at OSU.