In this article, we examine the historic pioneers on hip hop all over the world. Regardless where hip hop spreads; rapper, DJ, break dancer or graffiti artist developed a unique fusion of ideas.

The evolution of rap music spread to the Arab world in the 1990s. However, rap music in Egypt is a fairly recent cultural phenomenon. The beginning of this period would be around 2000s. In 97′ Mikey, Taki, and Mahmoud formed Egypt’s first group MTM. The group launched its first album in September 2003, introducing eight songs including their hit song Omy mesafra (My Mother is Travelling).

Rap groups like Asfalt, Arabian Knightz, Y-Crew and along with MTM, are the pioneers of Egyptian rap music.

MTM‟s relatively high media exposure allowed their music to reach many young Egyptians who adopted some of the slang expressions used in the group‟s rap songs. Despite their initial popularity, MTM faded out of the Egyptian rap scene

Hip Hop influence spread to Brasil –In the year 1980 ‘Rappers Delight’ became a big hit worldwide. Around the same year the famous actor Miele made his own version in Portuguese before hip-hop wave reached the big city.

São Paulo became the epicenter of Brazilian hip hop movement right up to its 1993 peak.

The first Rapper Paulista, Pepeu was successful with more relaxed and fun songs. In 1986 Pepeu and Mike recorded Melo do Bastião, after that Pepeu stood out becoming one of the main names of Rap Nacional.

Our first female rapper to record a song was inspired by North American artist Sweet Tee. She tried to rhyme like her. Featured in 1991 on the ablum Ritmo Quente II Sweet Lee Comandando Multidões.

Racionais MCs became the biggest rap group in Brazil. They blew up in the early Nineties with strong political message behind their lyrics. Hip Hop artists not only depict reality but, also transforming it into tactics to deal with the violence faced by Black Brazilians.

In 1990, Hip-Hop was introduced in India by Punjabi rapper Baba Sehgal (Harjeet Singh Sehgal). Baba Sehgal started the trend of Hip-Hop and rap with hit songs like “Thanda Thanda Paani” and “Dil Dhadke”.

Meanwhile, Indian Hip-Hop did not have the spark it needed. A Pakistani American rapper released his first full-length Punjabi rap album “Ek Tera Pyar”, which became a sensational hit in India. His name is Bohemia, otherwise known as the King of Punjabi Rap. Bohemia born Roger David in Karachi, Pakistan. In 1979, he came with his family to the United States at age 14. Then started his career in Sacramento.

Inspired by Jay-Z and Nas, Naved Shaikh (Naezy) a young boy, emerged from the streets of Mumbai. Naezy dropped his first track “Aafat!” on YouTube with a raw music video in January 2014. Vivian Fernandes, better known by his stage name Divine, started gaining popularity with his hit single “Yeh Mera Bombay” that he released on his YouTube channel in 2013.

Director Zoya Akhtar approached Naezy and Divine and pitched the idea of making a Bollywood movie based on the lives of Naezy and Divine. In 2019″Gully Boy” starring Ranveer Singh and Alia Bhatt portray the stories of both these young rappers.

A Brief History of Hip Hop Worldwide. In 1980s Michael Jackson was a global sensation, paving the road that led to break-dancing and eventually Run-D.M.C. Seoul’s aspiring dancers congregated to these clubs to test their moves. Korea’s first large-scale contact with hip-hop came in the clubs in the Itaewon neighborhood of Seoul. Particularly famous was the club Moon Night.

Although being a night club, Moon Night hosted citywide competitions for dancers who learned their moves from U.S and producing prominent 90s Korean pop stars.

Korean pop music’s first rap song was “Kimsatgat” by Hong Seo-beom from 1989. However, the first Korean rap song that enjoyed a meaningful level of popularity was 015B’s The Story I Want to Tell You, from 1991.

Korea’s first hip-hop star was Hyun Jin-yeong, considered one of the greatest dancers in Moon Night’s history. Seo Taiji and Boys, and Deux were the first meaningful hip-hop artists in Korean pop music. However, K-pop music was dance music, quite unlike the rap-centered hip-hop in the United States.

Korean-Americans have always played a significant role in introducing black music to Korea. For example, importing American hip-hop aesthetics. Korea-born Koreans who explored the possibility of rap within their own language. The fans who rejected the “rap dance” listened to American rap and started making their own music. so, this is considered Korea’s first “underground” hip-hop community. Underground Artist include Garion, Verbal Jint and Defcon.

Tuga is the name of Portugal’s unique brand of rap and hip-hop music that emerged from the country in the 1980s. 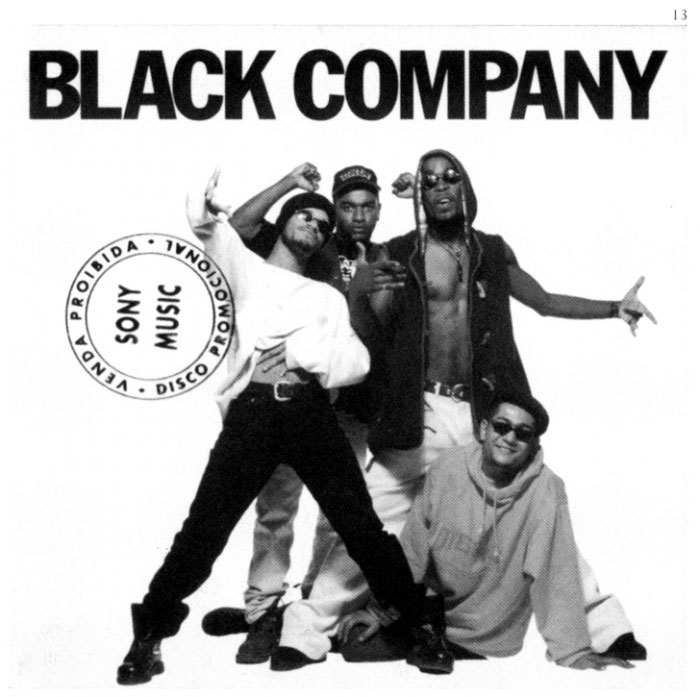 The history of Portuguese Hip Hop origins in the middle to the late 1980s. However, Mid-1990s Hip Hop starts to become more relevant. In 1994, Black Company release the album Rapública, the first ever compilation of Portuguese rap from Portugal. The Portuguese rap group formed in 1988.

It’s single ‘Nadar’ was a major hit. Nadar features rap with different styles of beats, languages and messages. This will be a blueprint for recurring themes in Portuguese hip hop. The artist from that initial compilation that achieved the greatest success is Boss AC. Throughout his long career he has five commercial releases in his name. His top hit is ‘Hip Hop (Sou Eu E És Tu)’


In 1996, Dealema, from Porto’s metropolitan area, released their first EP, Expresso do Submundo. The most well-known anthems are ‘A Cena Toda’ and ‘Escola dos 90′. 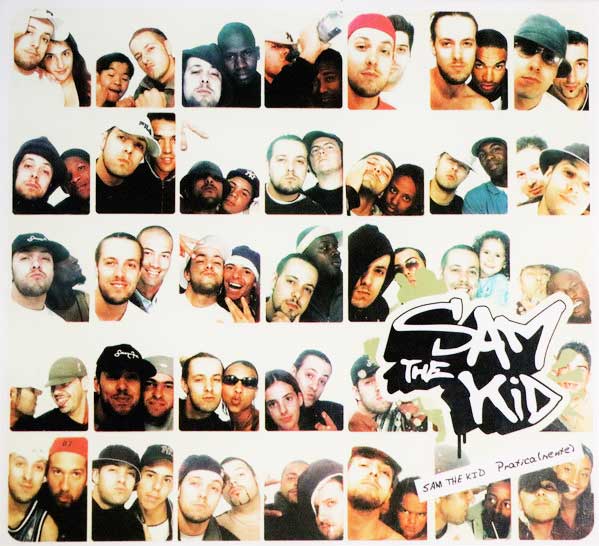 Haitian hip hop, also known as “rap Creole” (rap Kreyòl), is a relatively new genre of music that has been manifesting itself in Haitian culture since the early 1980s.

The man attributed the founding of Haitian hip hop is George Lys Herard, better known as Master Dji. Haiti Rap’ N Ragga, helped to create and introduce the Creole genre to the country. Master Dji was able to rap in English, French, and Creole, increasing his widespread appeal. Also, the beautiful and intelligent lyricism, which identified rap Kreyòl as the social commentary that it is today.

A Haitian rapper born in a suburb of Port-au-Prince pushed raps to new heights. Wyclef Jean, original name Nel Ust Wycliffe Jean. In short, Jean is a rapper, producer, and philanthropist. Born in Croix des Bouquets, Haiti. Aside, moving to New Jersey at a young age and being encouraged to channel his musical talents into the church choir. Nonetheless, He joined a rap group called Tranzlator Crew. Later to be known as the Fugees.

Thank you for reading A Brief History of Hip Hop Worldwide part 1. Stay tune for part 2 on Birthofhiphop.com

Itching for a Scratch