Find out 10 hip hop songs that sample kraftwerk. In 1997 the New York Times described Kraftwerk as “the Beatles of electronic dance music”. Born in West Germany, Ralf Hütter and Florian Schneider were the original members of the group. Subsequently Schneider and Hütter tackled all their production work at Kling Klang in Cologne, Germany. Schneider sang and played a variety of instruments. Such as a synthesizer, electric flute, electric guitar and violin. Kraftwerk paved the way for synth-pop, techno, electronica and eventually hip hop. Florian Schneider was 73 years old when he died. His death was confirmed by his former bandmate, Ralf Hütter. Hütter said that Schneider died “from a short cancer disease just a few days after his seventy-third birthday.” No other details were provided. He is survived by his daughter, Lisa.

Kraftwerk’s Trans Europe Express has been sample by more than 70 tracks. Here are the top 10 hip hop tracks that sample kraftwerk. 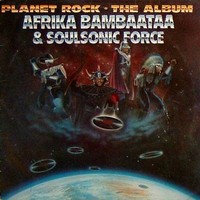 Afrika Bambaataa’s 1982 release “Planet Rock” shattered the world of music and transcended Hip Hop to pave the way for a multitude of artists, songs and even new genres. That track sample kraftwerk “numbers’ and ‘TEE” 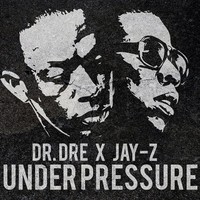 Leak on June 16, 2010. Dre has since clarified that the leak is real, but unfinished. “The song that’s on the Internet is an incomplete song that I’m still working on.  When it’s ready, you’ll be hearing it from me”. 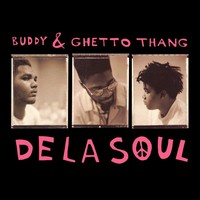 Released in 1989, this song is noteworthy as it is one of the only tracks on 3 Feet High and Rising that isn’t of a positive nature, but more so about about poverty and other social ills. 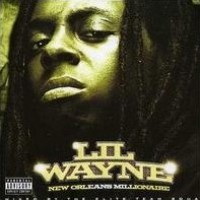 An older Lil Wayne track, and track 18 off of “Face Off”. This beat would later be sampled for Wayne’s single “My Homie Still”off of “I Am Not A Human Being 2” 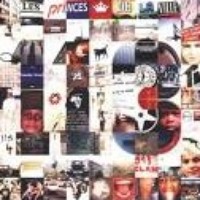 A energetic Track, whose title entered popular culture by becoming an expression pronounced by millions of young people 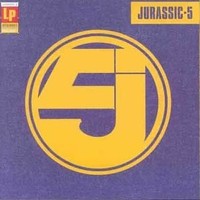 Jurassic 5 is music group comprised of members of two different Los Angeles based hip-hop crews: the Rebels of Rhythm and the Unity Committee. The two groups happened to perform the same night at the renowned Good Life Café, a breeding ground for the Los Angeles underground scene. After watching each other hold it down on stage, they expressed mutual admiration for each other and decided to link up to form the Jurassic 5. As a result, J5 recorded “Unified Rebelution,” an homage to their previous incarnations. 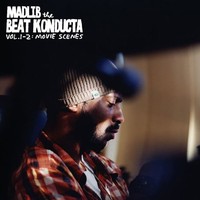 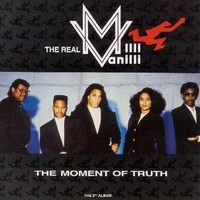 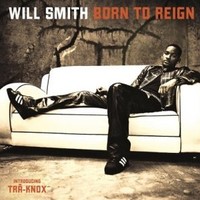 Released in 2002, this is third studio album released by Will Smith. Born to Reign debuted at number 13 on the US Billboard 200. Selling 60,000 copies in its first week. 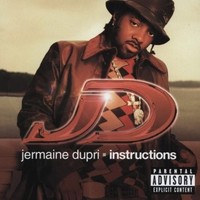 ‘Welcome TO Atlanta’ is the second single off Jermaine Dupri’s (a.k.a JD) album, Instructions. It was also included in Ludacris’s album ‘Word Of Mouf’ as a hidden track.

Click here to watch Itching For A Scratch
Birth of hip hop Original Film based on a True Hip Hop Story.